This year we are again proudly looking at the overall performance of our students, the fourth IB year group we have had since becoming an IB world school. So far it is the best year group we have had at the State International School Seeheim-Jugenheim. Congratulations IB graduates! Thank you dear IB teachers for this impressive outcome!  This year, 30 students were awarded the IB Diploma of which 19 were even awarded the Bilingual Diploma.

The average points obtained by candidates who passed the diploma was 35! Converting this average to the equivalent German “Abitur-average” this is a 2.17 – a truly outstanding result!  For the first time, four students received 42 or 43 total points, which equals a 1.0 in the German system for the Abitur. The average grade obtained at the SISS by candidates who passed the diploma was a 5.59 (out of a maximum of 7) which is also the highest average we have ever had at this school. 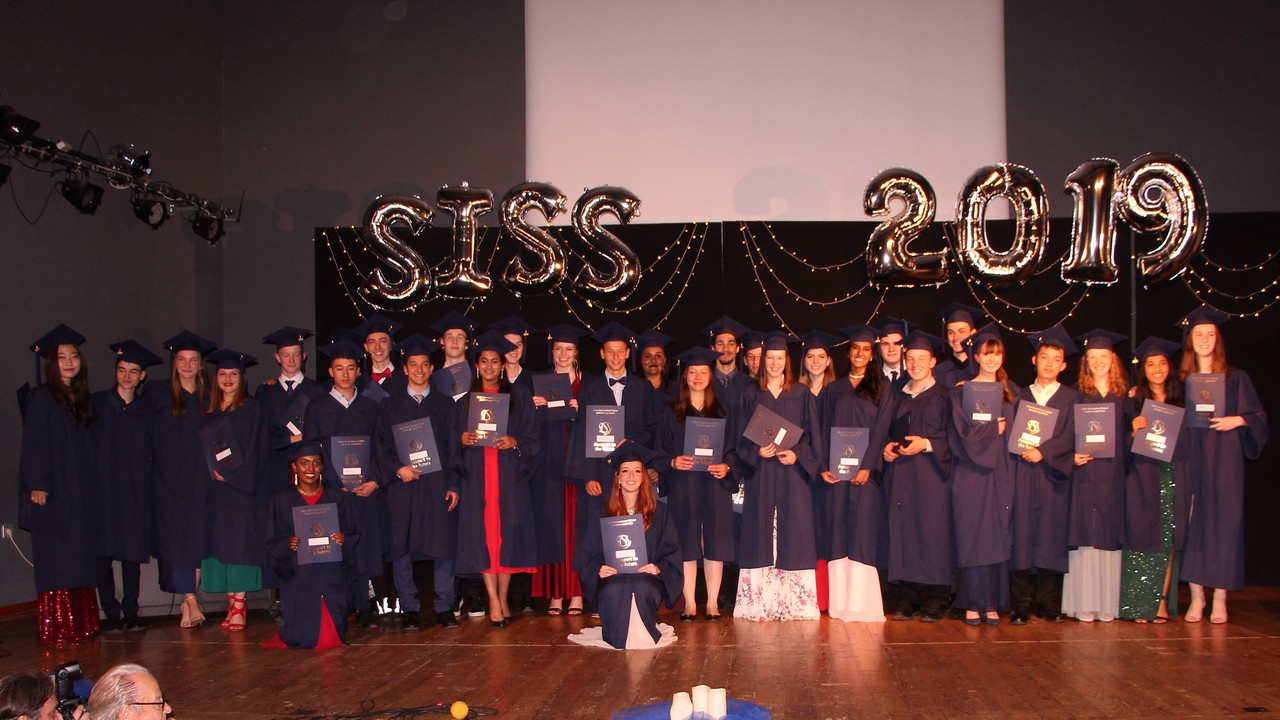